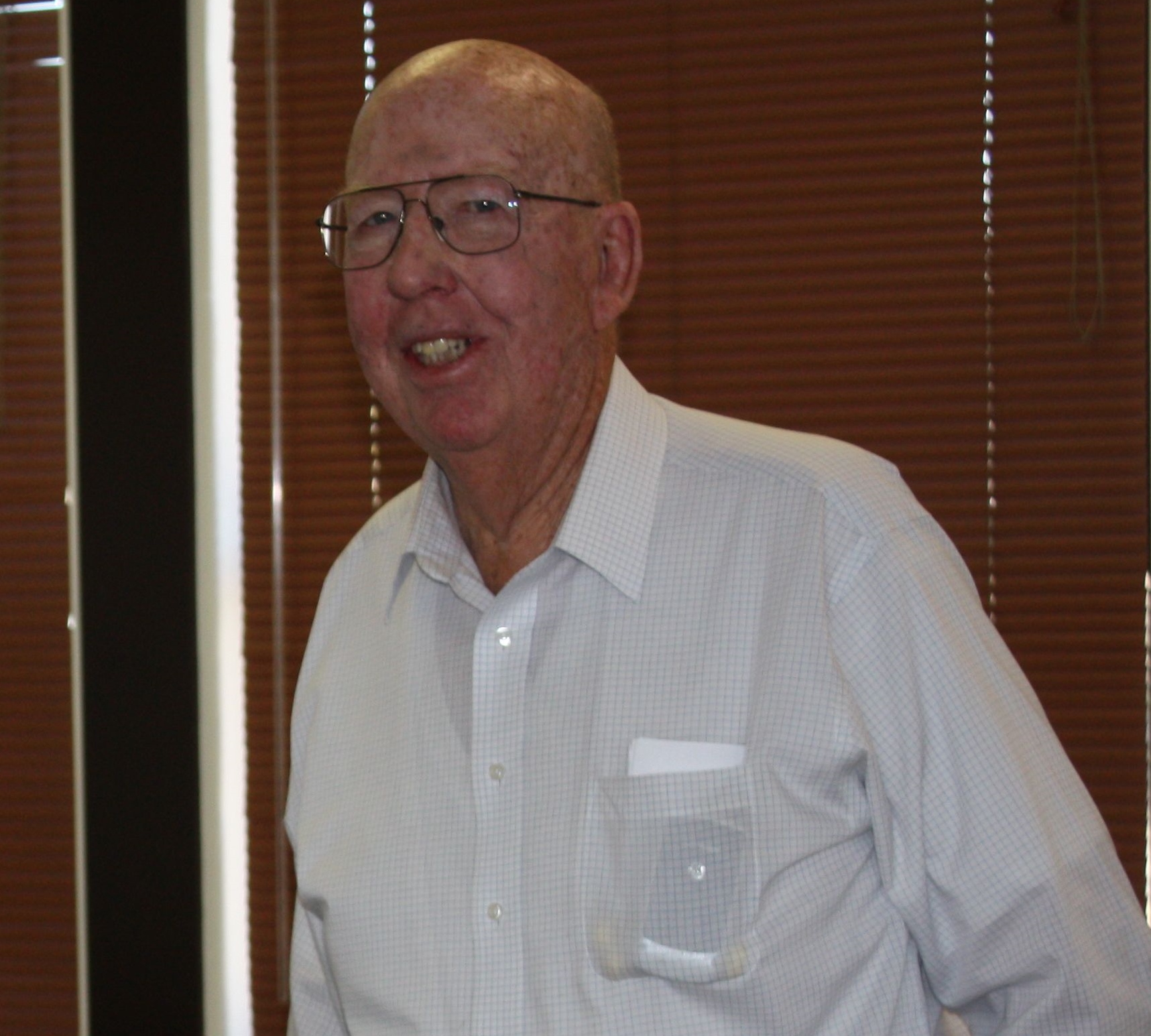 Cotton Incorporated has announced the formation of a Cotton Research and Promotion Program Hall of Fame, which will annually recognize U.S. cotton industry leaders that have made significant contributions to the Program or to the cotton industry in general. The five inaugural honorees: J. Dukes Wooters (New York); Morgan Nelson (New Mexico); Marshall Grant (North Carolina); Fred Starrh (California); and Lambert Wilkes (Texas) will be recognized for their achievements at the combined Cotton Board/Cotton Incorporated Board of Directors meeting in St. Petersburg, Florida this December.

The Cotton Research and Promotion Program was established in 1966 to expand the demand for upland cotton and to increase profitability for both cotton growers and importers of cotton products.

“As the Research and Promotion Program approaches its fiftieth year, we felt the time was right to acknowledge the contributions of those who have helped shape the modern cotton industry,” says Berrye Worsham, President and CEO of Cotton Incorporated.

The 2014 honorees of the Cotton Research and Promotion Program Hall of Fame were chosen from nominations made by Certified Producer and Importer Organizations and voted upon by the Chairman’s Committee of the Cotton Incorporated Board of Directors. A huge congratulations from the California Cotton Ginners and Growers Associations to Fred Starrh, and to all of the inaugural recipients on a very special honor!