his past week the CalOSHA Standards Board held a public hearing on the proposed Nighttime lighting requirements for agricultural operations.  The Association attended the hearing and spoke in opposition to the proposed requirements.  The Association specifically noted the lack of accidents supporting such requirements, and specifically commented on the Board’s flawed economic analysis, which said that you could meet the lighting requirements by purchasing some cheap “rechargeable” lighting masts for only $200, and that you would only need one to comply.  The Association specifically referenced light measurements data submitted to CalOSHA during the Advisory Committee process that demonstrated it would take more than one, and that the “rechargeable” light mast only received the discounted price if you bought in bulk from China.  Proponents of the proposed changes cited alleged accidents and cases of sexual harassments, but did not provide documented proof.  The Standards Board is expected to vote at next month’s board meeting.  Joining the Association in opposition, was the California Farm Bureau Federation, California Association of Winegrape Growers, and the California Poultry Federation. 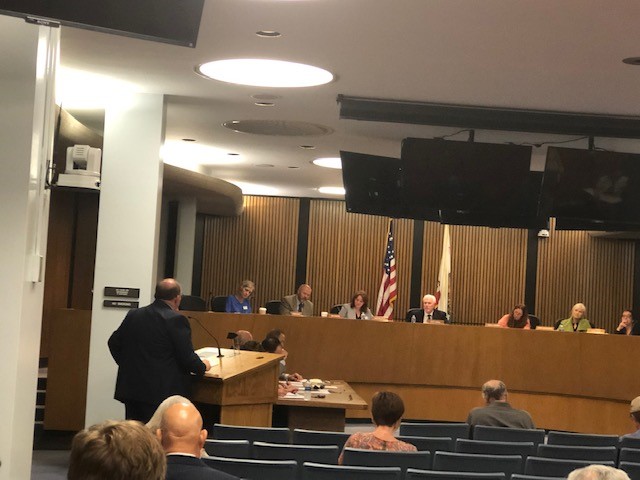